How COVID-19 has affected alumni

No news articles are published. 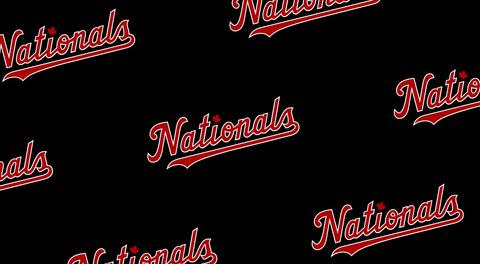